Are VPNs the Reason for the Netflix Downturn?

Recent market developments have not been favorable to Netflix: its stock has dropped 13% percent, inspiring speculations about the reasons of the sudden dive. Price hike for the service has been quoted as the main reason for the drop, resulting in a much slower client acquisition than has been predicted (only 1.7 million last quarter instead of 2.5 million expected subscribers). 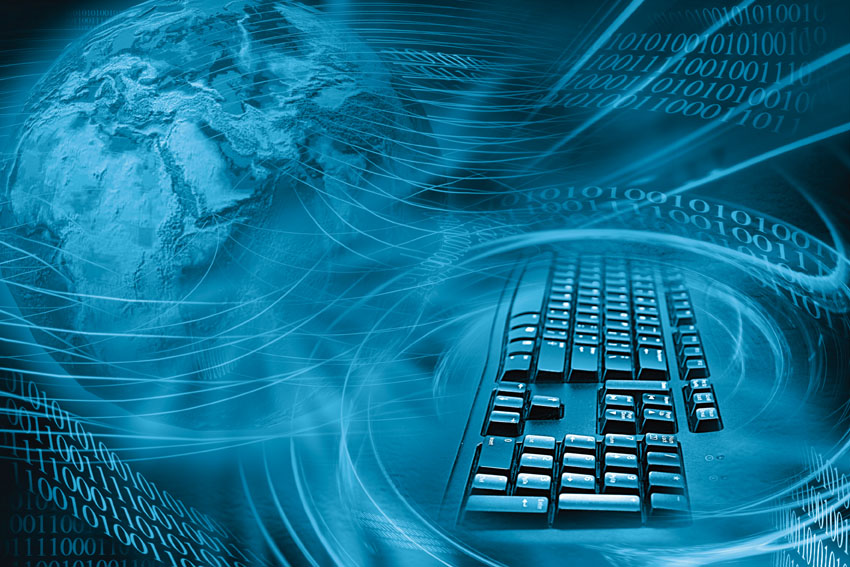 However, based on client comments and requests at NordVPN, it is safe to assume that the major reason for Netflix failure to deliver expected results was its crackdown on VPNs (Virtual Private Networks) - even though Netflix CEO Reed Hastings had previously called VPNs ³a very small but quite vocal minority; really inconsequential.² Was he mistaken in his assumptions about the significance of VPNs?

Since Netflix content is not uniform around the globe, many subscribers used to connect to American Netflix by using a VPN to watch such popular shows as ³House of Cards² and others. Netflix has started a VPN crackdown half a year ago as it hasn¹t secured streaming rights for its American shows abroad.

As a result, NordVPN has experienced an overwhelming amount of user inquiries about its VPN services and Netflix streaming in various countries.

Based on current feedback and inquiries from NordVPN customers, there are a few trends regarding VPNs and Netflix:

1. People are unsubscribing from Netflix rather than quitting VPNs. People have discovered diverse benefits of VPNs, and chose their privacy over streaming. As one of NordVPN customers writes, ³Privacy first! Netflix last. I wonder how the CEO of Netflix, Reed Hastings would feel if his subscribers got to follow him everywhere he went! You can most assuredly bet that he would hire his own security team to keep his affairs private.² (read more comments on NordVPN blog post).

2. People are going back to P2P file sharing. An old and tried technique of file sharing had started to quiet down thanks to Netflix and other streaming programs that were giving people access to a wide variety of options to watch for a comparatively good price. Or rather, many Netflix and other streaming service subscribers around the world were using VPNs and proxy servers to access shows on Netflix USA that has by far the most options and were paying to do so. Since that is not an option anymore due to Netflix crackdown on VPNs, users are reporting the trend reversal. Here is one quote from social media: ³People are simply reverting back to P2P, reversing all the good Netflix brought.² (reddit user)

3. People are choosing their local streaming services or other providers, such as Hulu or Amazon Prime. For example, Australia¹s local Stan and Presto provider has been growing, while Australian Netflix has been losing subscribers. Hulu, Amazon Prime and multiple smaller streaming providers have also seen an increase in users in the past quarter.

By limiting people¹s freedom to watch their shows Netflix seems to be hurting their own sales as well as the profit of the studios, which it is trying to protect. In the meanwhile, the users are making their own decisions and choosing alternatives.